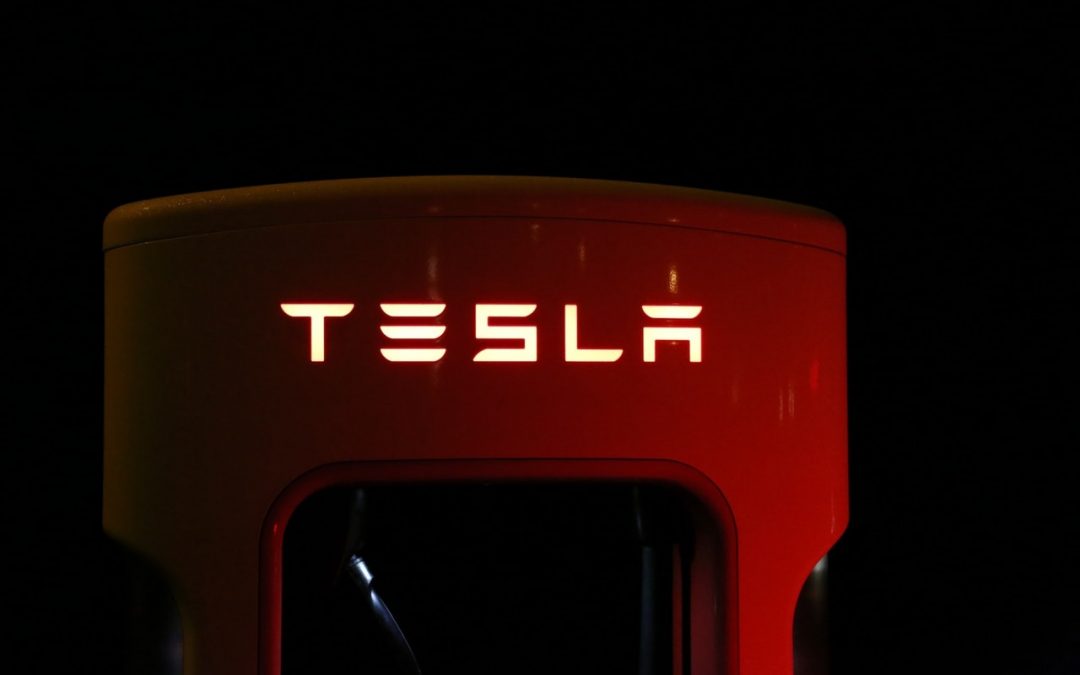 It’s fair to say that Elon Musk has come out of nowhere and developed a cult of personality. Over the last 18 months, he has propelled himself to the forefront of technology, aerospace engineering, space exploration, and the public consciousness. Through clever appearances, storytelling, surprising social media tactics, and internal company emails, Elon Musk has become the man of the moment.

Dismissing the last few years merely as a bizarre manipulation of cult status though would be unfair. Musk has a deeper story with much more modest beginnings than you might not expect from a man who is a multi-billionaire and CEO of two world leading innovative companies and behind several others.

Musk was born in Pretoria, South Africa in 1971. His father was an electromechanical engineer and pilot, where as his mother worked as a model and dietitian. Bullied heavily throughout his childhood, he was an avid reader and taught himself computer coding after becoming fixated with a Commodore VIC-20 gaming console. After his parents divorced he lived with his father before accepting a place at Queens University, in Kingston Ontario, Canada. Following two years of study, Musk transferred to the University of Pennsylvania, where he completed his Bachelor of Sciences in Physics. He then successfully applied for a place at Stanford to study for a PhD in applied physics and mathematics, however, he left after only two days.

Now aged 24, Musk along with his brother founded the company Zip2 in 1995. A web software company that developed city travel guides for newspaper publications and their websites. Having obtained contracts with The New York Times and the Chicago Tribune, Zip2 was sold in 1999. Musk and his brother received $22million each for their shares.

One month later, Musk invested $10million from his Zip2 sale into founding X.com. This new business was an online financial service for email payments and proved to be highly successful. In 2000, X.com merged with Confinity who owned the brand PayPal. X.com would eventually be integrated into PayPal, before PayPal in turn would be sold to eBay. This deal turned Musk’s 11% share into a staggering $165million. Years later Musk bought the domain X.com back claiming it to have ‘huge sentimental value’ to him.

Musk then turned his attention to precision engineering and space exploration, harbouring ideas of colonising Mars and wanting to spark interest in space travel again. He travelled to Russia in 2001 and unsuccessfully attempted to buy refurbished Intercontinental Ballistic Missiles. The Russians had quoted a price of $8million for one missile, a price that Musk outright rejected. Even though it sounds more like the story of a would-be Bond villain and the Russian’s finding Musk’s knowledge ad hock and dubious, Musk was undeterred by the experience. On the flight home, he realised that SpaceX could build their own missiles for roughly 3% of the quoted price, undercut the market and still make 70% profit margin on any rocket built. He founded SpaceX in 2002 and put $100million of his personal fortune into the company’s development. 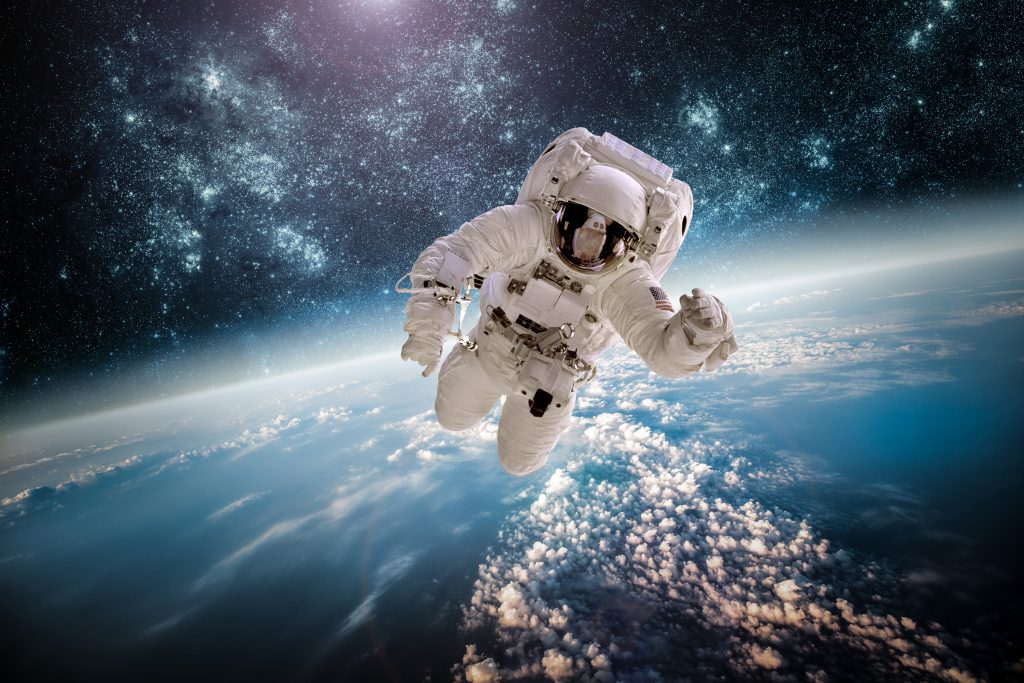 Not one for taking it easy, Musk became an investor in Tesla Motors when it was incorporated in 2004 and joined its board as Chairman. He initially avoided an active role in the day to day running of the business, and it wasn’t until after the 2008 financial crash that Musk became heavily involved in Tesla and took on the roles of CEO and Product Architect. As of June 2018, he still holds these positions, although they have come under much scrutiny throughout 2017/18. Shareholders eventually beat a movement to replace him as CEO in 2018.

2006 saw SpaceX awarded a contract with NASA to deliver payloads to the International Space Station (ISS). This was the first contract award to a commercial outfit and highlights Musk’s long-term ambition of making space travel affordable to more people. In 2012, SpaceX created history by becoming the first commercial space flight to dock with ISS. The rise of SpaceX in NASA operations has come at a very good time for NASA following uncertainty around further space exploration, and the shutting down of the shuttle program.

Despite setbacks and false promises on production numbers, Tesla have grown into a world leading technology company, pioneering green car technology, AI and driverless tech. Recently their roadster was launched into space to orbit Mars. Opinions on this have ranged from, at best from modern art, or worst, merely an elaborate marketing ploy. Even so, it’s worth noting just how far both companies have come in little over 15 years.

Elon Musk represents the modern CEO, a storyteller who makes you believe in their vision, he’s successful and believes in the expansion of environmentally friendly technology. However, wanting to save the world whilst also blasting rockets in to space appears contradictory. That said, you must push science and manufacturing to evolve. Musk is here to stay and although he can be an unpredictable maverick at times, his wider intentions appear to be for the benefit of all.

Although we’re not quite sending rockets into space, we are pushing the limits of technology and constantly evolving our manufacturing techniques to adapt for the future. Keeping up to date with the likes of Musk and his outlandish ideas, provides Electropak with inspiration for helping develop our clients’ products and increasing our own service offering.