How new technology is helping the manufacturing and engineering industries 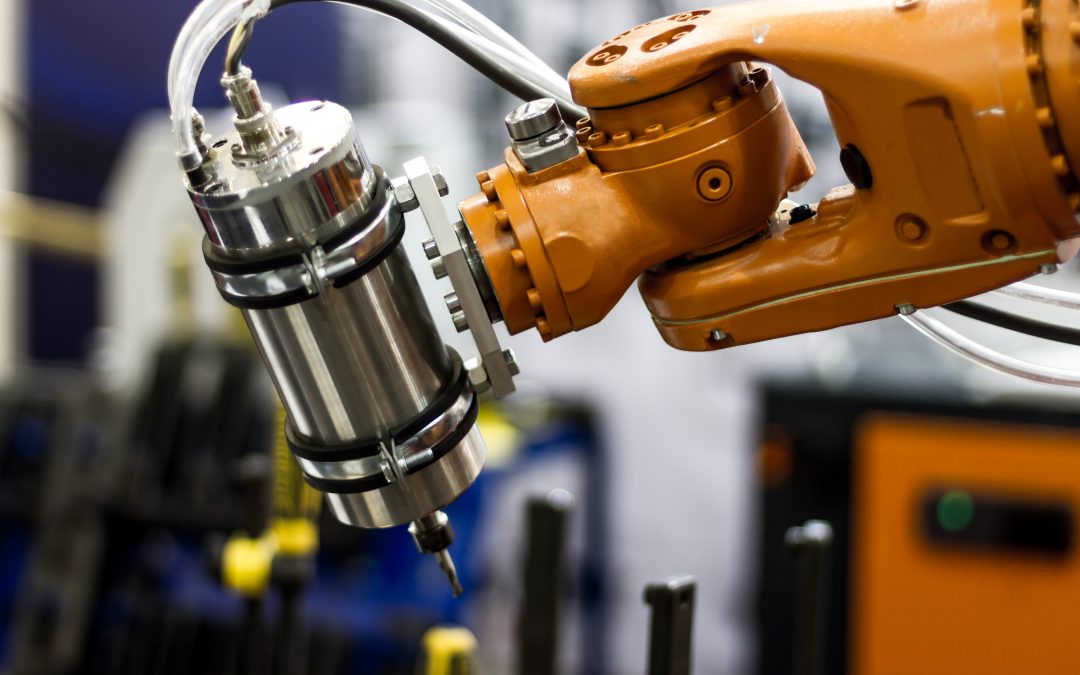 As technology capabilities advance, so does the manufacturing and engineering world. New technology often creates more time for companies and businesses and leads to better productivity. Although industry leading technology can be expensive at first, it is usually exceptionally cost effective over time. Here’s a summary of how some technological advancements are pushing manufacturing and engineering onwards towards the future.

Lately there has been an emphasis on smart technology becoming incorporated into people’s homes. Toasters, entertainment systems, kettles, and other automated tech is slowly becoming commonplace in the domestic setting, making life that little bit easier without constraints or time deficiency.

This also applies to the production line. Factories are employing various sophisticated software to make their time and output more productive, including busbars. The software creates a seamless environment that avoids setbacks and can quickly alter ebb and flow to avoid bottlenecks and other issues on the assembly line. Between February and March 2017 the UK shared the global average of having 43% of factories with a smart initiative. Although only 14% are reported as happy with their output, it’s worth noting that this will duly rise over the next decade as the technology advances and companies adapt, further aiding productivity targets, efficiency and environmental objectives. At Electropak, we have a range of CNC milling machines that use smart technology and computer programs. 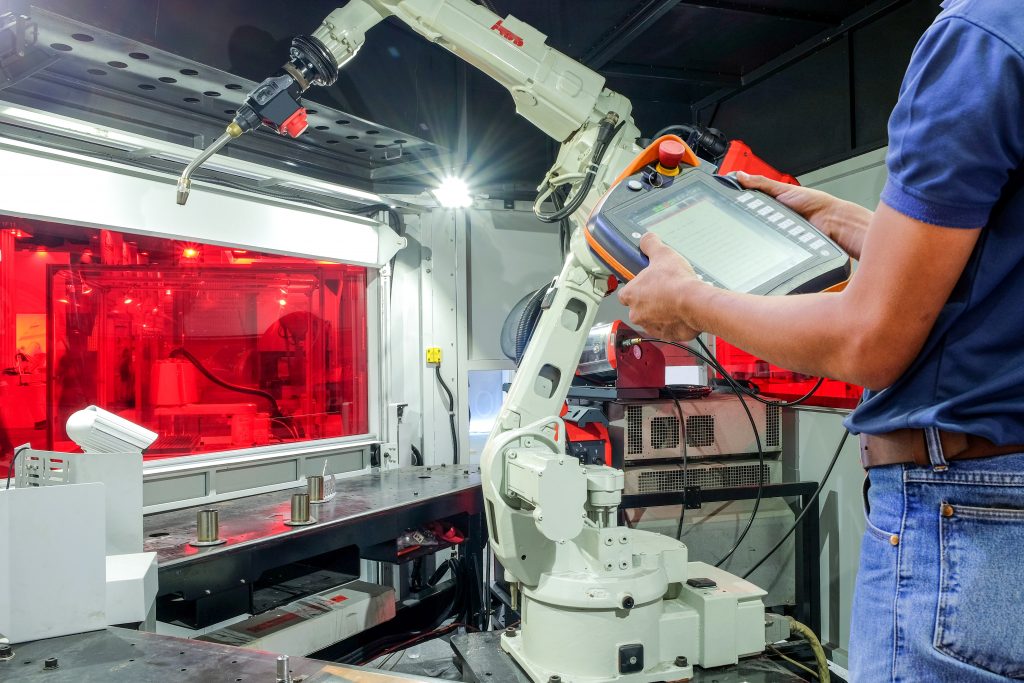 Artificial intelligence is no longer a plot device reserved purely for science fiction literature, games or films. Robots have been incorporated into industry and production lines since the late 1930s, where the earliest example worked on a single motor and was built using Meccano. Since the 1950s, AI has moved to the forefront of manufacturing and production lines, becoming commonplace across the world in a multitude of roles for an array of companies and industry leaders. AI is quickly changing the workplace as workers act alongside machines, and machines do more, (previously), human tasks. Although there have been critical voices of replacing workers with machines, the majority of industries still need vital human interactions and skillsets for objectives to be achieved.

3D printing has been commercially available for several years now and has seen its audience grow considerably in that time. It is no longer limited to precision engineering or biomedical firms. The technology has become a viable option for companies of all sizes, including artists, designers, and architects. However, one question still remains, is it ready to step up to the demands of mass production?

Recent developments would suggest yes. In April 2017, Adidas launched the Futurecraft 4D, a collaboration with Carbon. The shoe sold out its allocation instantly and has fetched as much as $20,000 online on the resale market. The new technology leant itself superbly to the demands of a running shoe. The midsole is a single component, made up of 20,000 struts and each cell of it is designed to flex, cushion, propel and offer both stability and comfort to the user.

The overwhelming success of this innovative design has already influenced the design and engineering world. As the technology becomes cheaper and companies understand it more, expect 3d printing to grow and grow, with more products and components available on the market. 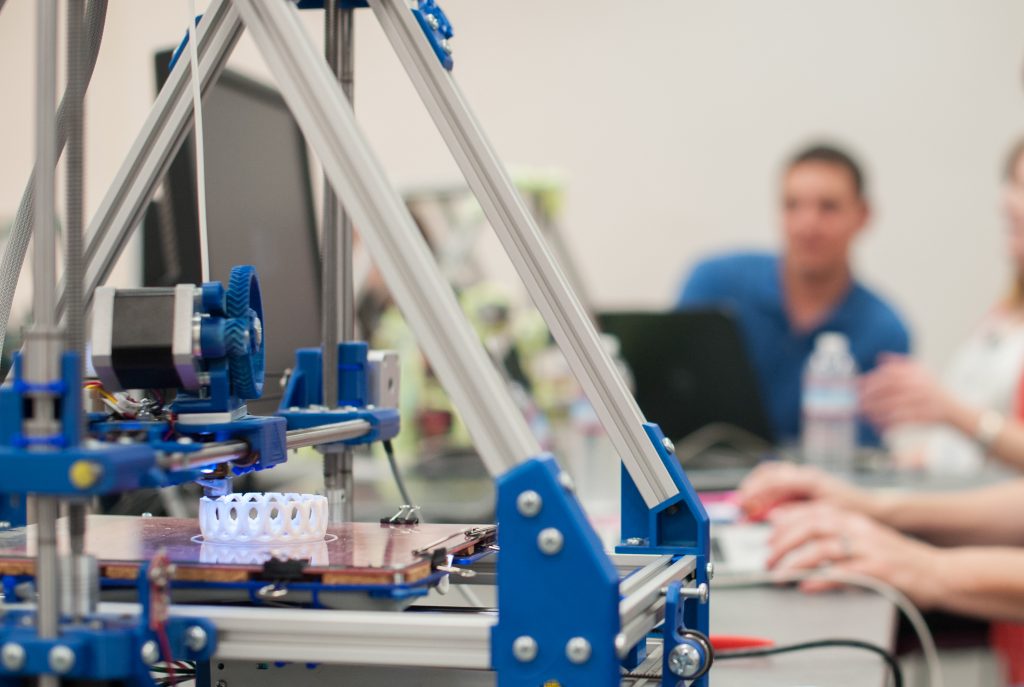 As Virtual Reality (VR) technology becomes a cheaper and more viable option, we are more likely to see greater advancement and implementation. VR offers many different and diverse options to a manufacturer or engineer at every stage of the creative process, from planning, right through to marketing.

Architects and designers can use computer programs and VR headsets to immerse clients or customers within a vision at very little cost. Education and training is another category of business that can greatly benefit. For example, NASA and other agencies, aerospace companies and manufactures have been using flight simulators for years, these have slowly grown from analogue systems on stilts and joists into advanced computer programs offering immersive and accurate portrayals of situations and experiences. Because of the complex nature of VR, the options and capabilities are far reaching and very expansive, this represents great scope for many businesses. Due to the many avenues available with VR, the most difficult aspect might be deciding where it’s best to implement it.

If you want to know more about Electropak services, including milling, engraving, laser and water jet cutting, then please visit our dedicated page.