Is NASA in Turmoil? 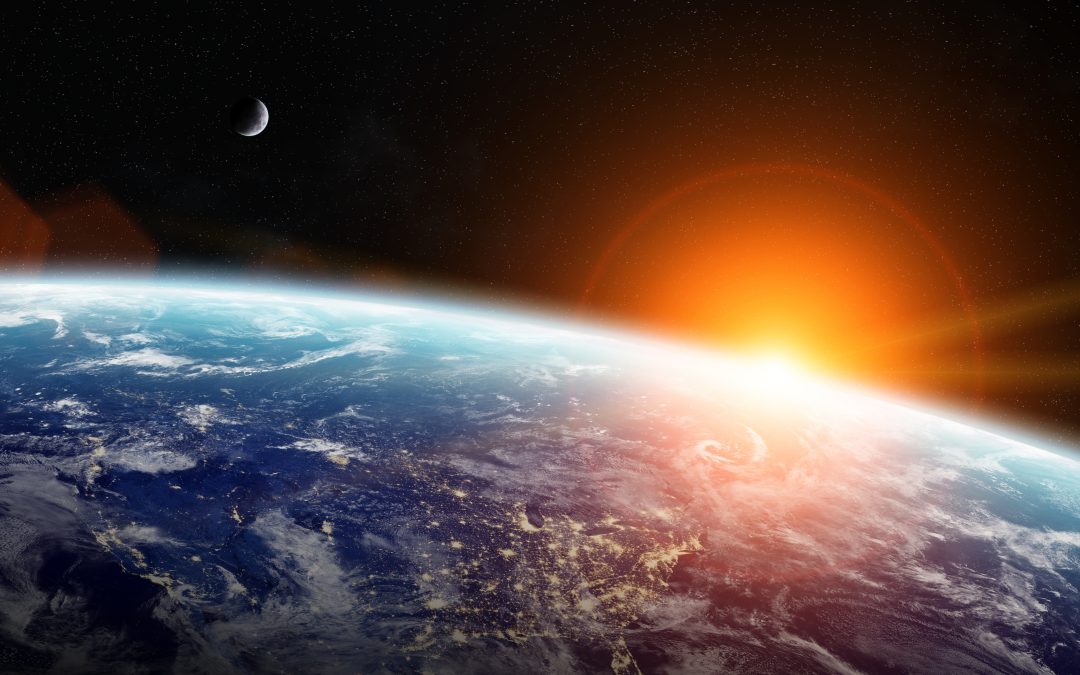 NASA is currently without a permanent administrator, a position that, like so many other top science positions, hasn’t been filled by the Trump administration. They aren’t alone in the situation as in total there are nearly 1,200 federal jobs that require Senate approval, and 256 jobs that require a Presidential appointment. Most of those in charge are hangovers from the Obama administration and this ultimately, inadvertently creates issues and a potentially, potent state of turmoil due to American law.

However, the implications mentioned above, are only one factor in relation to a change in administrations that are a problem to NASA. Basic opinion and policy is a dilemma that dominates conversation in Washington, the Kennedy Space Centre and of course Houston. Former President George W. Bush was known to be a fan of space travel and keen on returning American Astronauts to the Moon, as stated in this article from 2004. 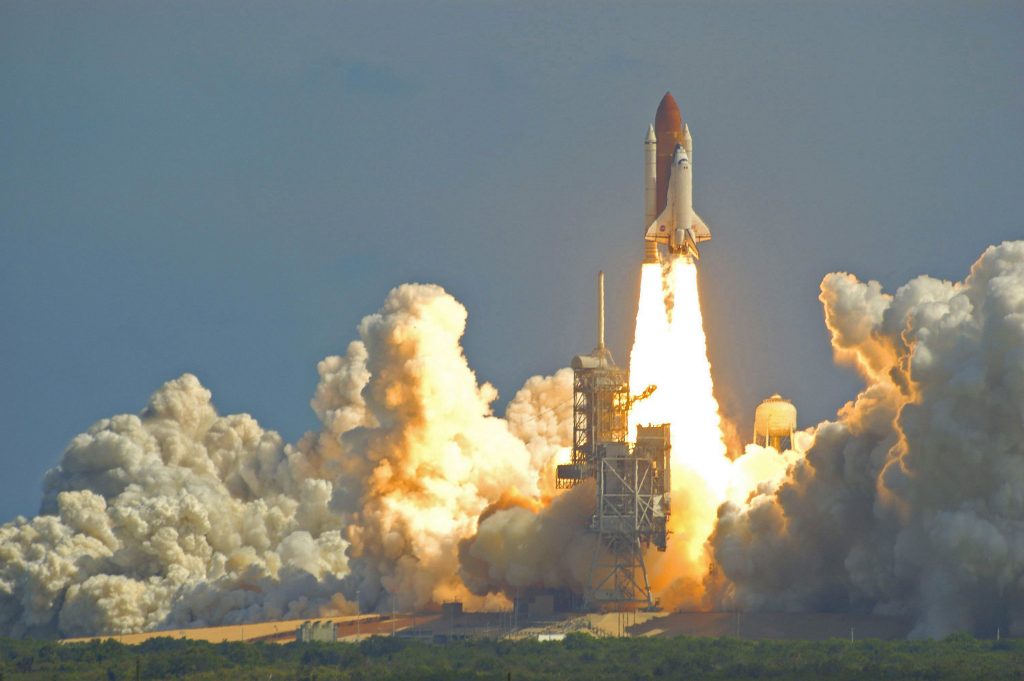 Now of course, humans didn’t return to the Moon by 2015 as originally planned. The Space Shuttle has since been retired and we won’t be returning to the Moon before 2020, however a manned mission to Mars could happen as early as the 2030s, although this is also looking increasingly unlikely. When Barack Obama became President he set up a committee to study NASA’s operations. A Committee that ultimately decided that NASA were on ‘an unsuitable trajectory’, this led to a mass reassessment, budget cuts and upheaval. This risked the loss of billions of dollars, and years of research, resources and expertise going to waste. NASA appeared bloated and irrelevant compared to its glory years of pushing science and space exploration with the Apollo program. The days of posters on children’s bedroom walls have long gone, the astronaut heroes of yesteryear are aging, of the 12 men to have walked on the Moon only five are still alive and are all in their 80s. The American public has changed, a new generation had become more sceptical of space travel, believing in falsehoods such as flat earth theory and climate change denial.

That said, it isn’t just politicians or the tide of public opinion that is responsible for NASA’s current situation. To understand the full picture, you have to go back and look at what happened above Texas and Louisiana 15 years ago.

The disintegration of the Columbia Space Shuttle during re-entry in 2003 grounded the Space Shuffle program for two years and caused a major reshuffle of NASA’s strategy. The implications of the disaster led to the following decisions; the Shuttle fleet would be retired once the International Space Station was completed and NASA would return to building rockets and capsule technology to further space exploration and return to the Moon.

In January 2018, NASA finally announced that it would be going back to the Moon with a manned flight, for the first time since 1972 when the Apollo program ended. No indication of scale, timeframe or cost, was given. Recently, Elon Musk’s SpaceX launched a rocket carrying NASA’s satellite Transiting Exoplanet Survey Satellite (TESS). TESS is replacing the soon to be decommissioned Kepler Telescope, and has the mission of hunting out new planets, ranging from earth sized, potentially habitable environments to the super massive gas giants. Both parties are optimistic and expect to find up to 20,000 new planets over the next few years.

Although the situation with the Trump administration is ongoing, and any resolution appears to be distant, the relationship between SpaceX and NASA is very definitely a positive for space exploration, aerospace technology and advanced science. If the recent history of NASA has been chaotic and contradictory, the future appears brighter than expected, even in the current climate without a permanent administrator, the next 20 years look exciting. NASA have still received a raise of $1.1billion to push their 2018 budget to $20billion, although this doesn’t represent the 4% of the federal budget they received in the 1960’s, it is still a staggering sum of money and would suggest some optimism in their operations.

Electropak have vast experience within the Aerospace Engineering sector. For more information, visit our service page or contact us directly.