How can we use Brexit for better British engineering 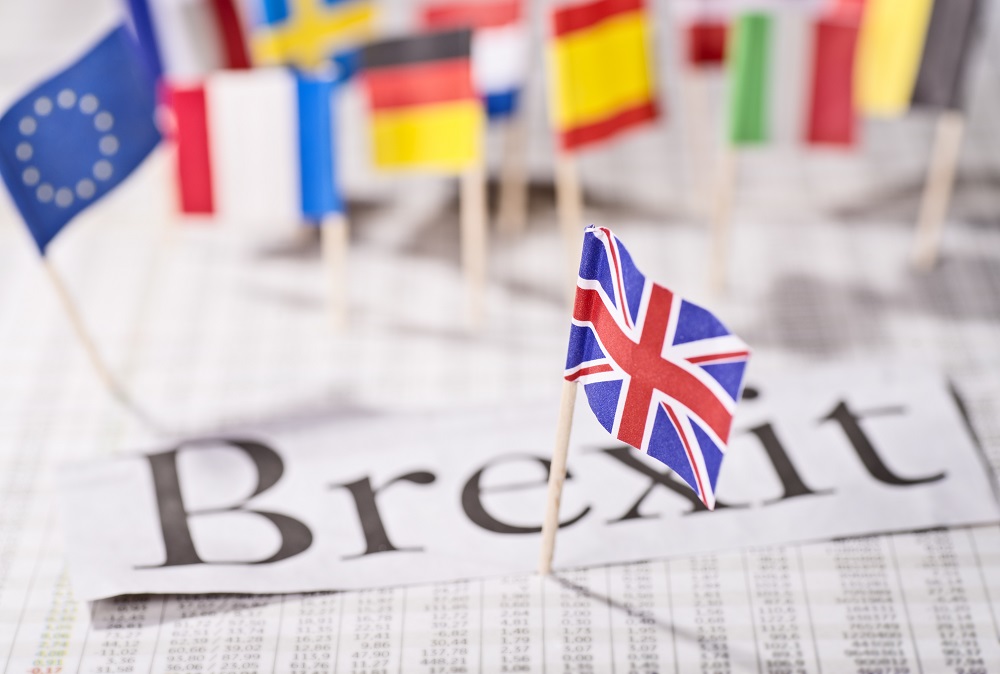 The Eurofighter, The Channel Tunnel and the Airbus A380 all represent the best of pioneering, trans-European trade deals and engineering at their finest. Parts for the Eurofighter and Airbus are manufactured in Britain before assembly takes place. Both planes are world leaders and are used around the globe daily. The Eurofighter is actively in service with various National Air Forces and many commercial Aerospace companies flying the A380.

As of February 2018, a total of 222 A380s had been produced, Emirates fly most of these aircraft, accounting for 102 of the total number of planes delivered and with another 40 on order. Comparatively, over 600 Eurofighters have also come off the production line with the majority of these being traded overseas.

Trade deals have dominated the news since the referendum in June 2016 and the triggering of article 50. Negotiations are on going and legislation to transfer certain aspects of EU law into British law are still being debated in attempts to make the transition as seamless as possible. Away from the political attitudes and stances of so called, ‘hard’ or ‘soft’ Brexit scenarios, British manufacturing is still hard at work in the current climate.

There are many positives to take give the current climate. Recent BAE deals and orders are a source of optimism leading to the end of years of speculation. In addition, Cross Rail is nearing completion and looks to be a masterstroke of British engineering and intuitive design structure. Having seen multiple challenges since its inception, Cross Rail will deliver a vital transport link across the capital for years to come when it is fully opened in December 2019.

Another important component in the British rail network is the planning and construction of HS2. Long used as a political football, when you cut through the rhetoric, HS2 represents more than just connecting the south with the ‘Northern Powerhouse’. Manufacturing leaders of Leeds and Manchester, have become important financial, legal and cultural hubs, further strengthening themselves as burgeoning, global cities to be reckoned with. 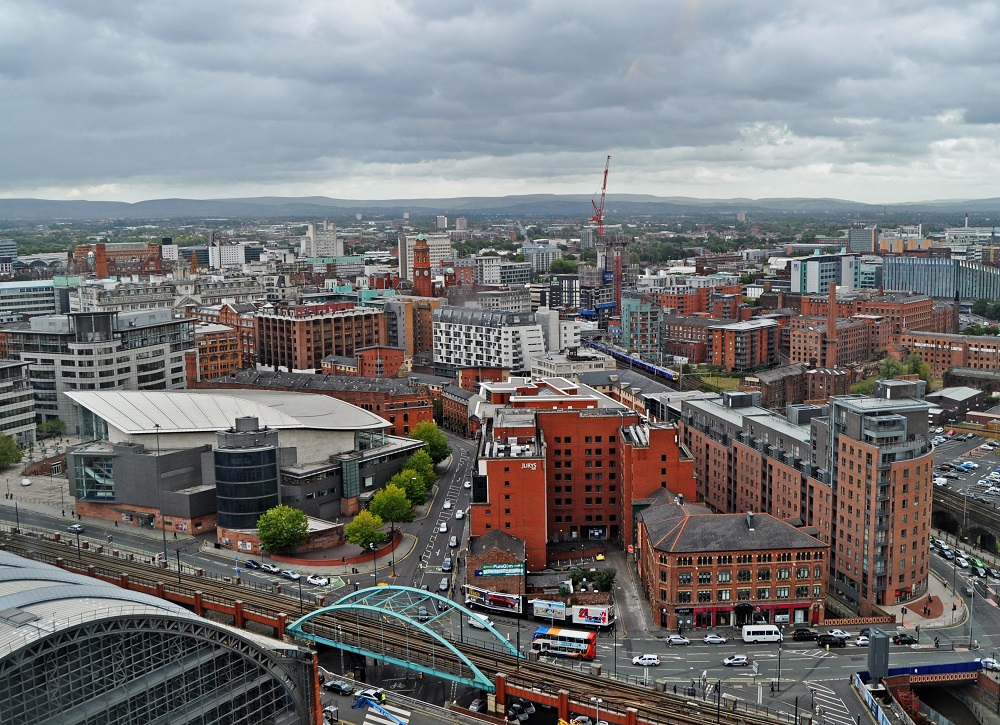 The North’s precision industries and specialist manufactures will greatly benefit from the addition of HS2. Enterprise both large and small will grow accordingly thanks to this added connectivity. The growth of the North in the digital landscape has also been a reason for excitement and optimism outside of its traditional industrial heritage. HS2 hasn’t been without its share of doubters or objectors though, and fresh concerns have been made over the projects relationship with Carillion.

The collapse of Carillion, although not necessarily linked to Brexit, still represents a headache to government, public services and the building trade. It remains to be seen the true extent of Carillion’s financial mess with an inquiry into their incompetence looking likely. We’ve seen important infrastructure projects such as the Royal Liverpool Hospital struggling to find replacement contractors to carry on the work since Carillion’s liquidation in January 2018. Carillion’s collapse has turned the hospital into a white elephant. Work has obviously stopped, but it is likely that it’ll recommence over the summer of 2018, with a replacement contractor being actively searched for.

With uncertainty in many sectors, it could be argued that the future is looking bleak. The fact that no firm deal is on the table with only a year to go to the date of March 29, 2019 is hardly going to fill businesses with optimism. That said, regardless of decisions made, political agendas or opinions pre-referendum, Brexit is in motion. This means that the onus is on British manufacturers to prove their worth and productivity more than ever.

The future should be viewed with optimism despite the numerous challenges faced. Of course, nothing is guaranteed and following a bitter and stagnant, double dip recession, Brexit’s timing could have been better. However, Brexit certainly creates some opportunities not afforded to British industry since joining the EEC in 1973. British firms and businesses need to reject the recent wave of territorialism as implemented by President Trump in the US, and truly ready themselves for growth in an open, global market.

If you are interested in the services that Electropak can offer to manufacturers, please visit our services page for more information. Alternatively, if you want more information on our clients and partners, or to read client specific case studies then please click here.