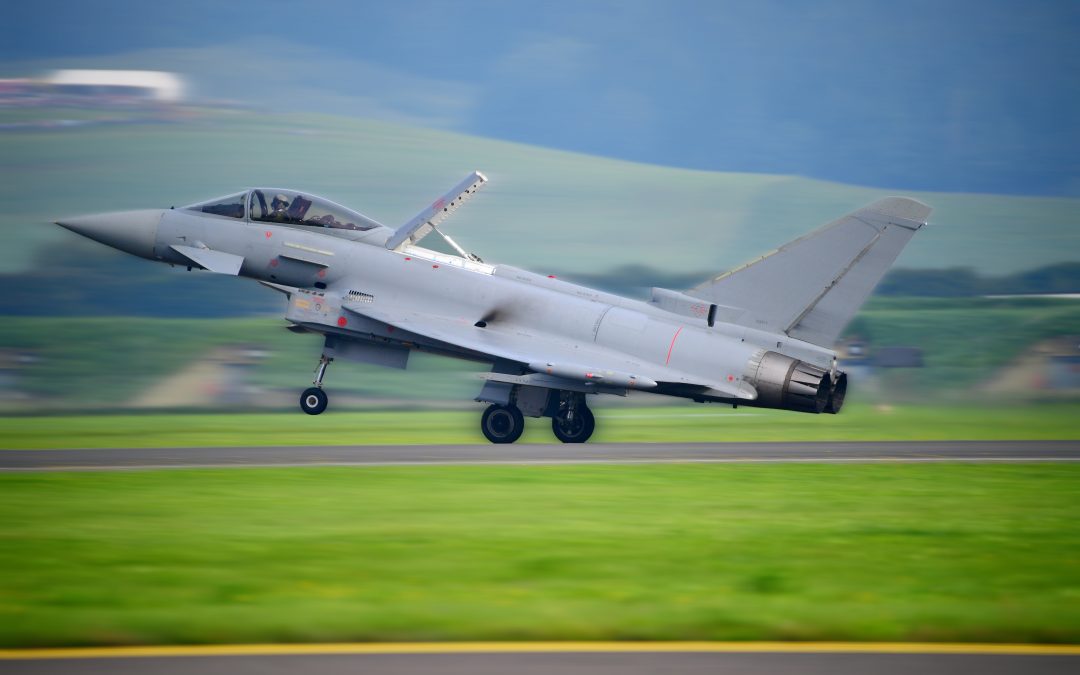 After months of waiting, rumour and speculation, it has finally been announced that Saudi Crown Prince Mohammed bin Salman signed a memorandum of intent, on the order of 48 new Eurofighter jets, when he met with the UK Defence Secretary, Gavin Williamson.

The deal itself is worth over £10billion with additional arrangements, following the announcement shares in BAE Systems jumped up two per cent on the London Stock Exchange. BAE Systems had announced job cuts in the autumn, yet this deal is expected to secure a range of jobs at BAE Systems and its suppliers for at least the next decade.

The Eurofighter Typhoon jet initially took flight in 1994 and entered service on the August 4, 2003. As of 2016, 599 aircraft had been produced with the Arab states Oman, Kuwait and Qatar, being export customers. The Eurofighter is still in active service with the air forces of Italy, Austria, Germany, Spain and Saudi Arabia, as well as the RAF.

Paul Everitt, the chief executive of ADS said, “The Memorandum of Intent is welcome news for BAE Systems and its UK supply chain, which has a 37.5% workshare on the Typhoon programme.” BAE Systems chief executive Charles Woodburn added, “We are committed to supporting the Kingdom as it modernises the Saudi Armed Forces and develops key industrial capabilities critical to the delivery of Vision 2030.”

March 2018 also saw BAE Systems launch the competition design for the new Type 31e Frigate. BAE launched the competition design in Doha, Qatar at the Doha International Maritime Defence Exhibition and Conference. This is the first time that BAE has launched a competition design abroad. The ‘e’ in the name Type 31e stands for Export and is a collaborative effort with the industry leading, Liverpool based shipbuilder, Cammell Laird. The Type 31e is built to achieve a top speed of more than 25 knots and will be able to travel a range in excess of 7,500 miles. 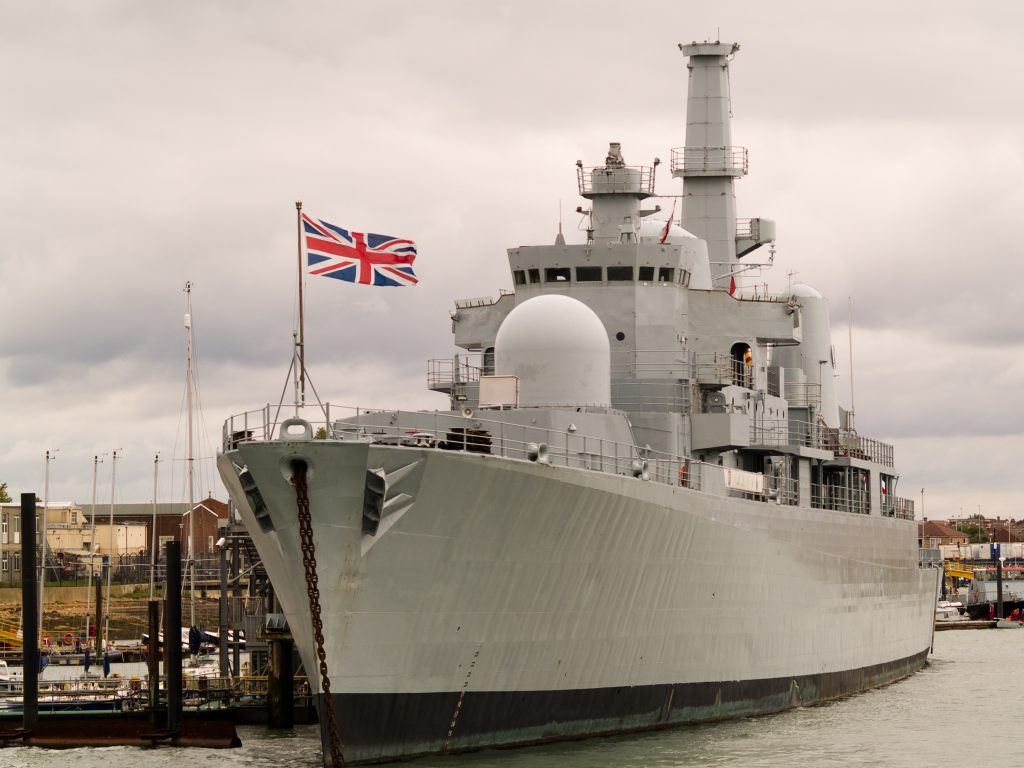 Kevin Joyce, who is part of International business development for naval ships at BAE Systems said, ‘the purpose of this program was to serve our Royal Navy and international customers. The Type 31e will be designed to be operable in international waters, including the Gulf’.

This follows on from the announcement in February 2015 that a £859m contract with the Government will see new military naval hardware developed, the Type 31 frigates and eight new Type 26, for the Royal Navy and also has links to the Trident Submarine program. Both frigate models are scheduled to replace the British Royal Navy’s Type 23 fleet in the mid-2030s. This move further secured around 600 jobs at BAE’s Glasgow Shipbuilding yard and a further 1,000 across the UK.