More investment awarded to rail infrastructure in the north 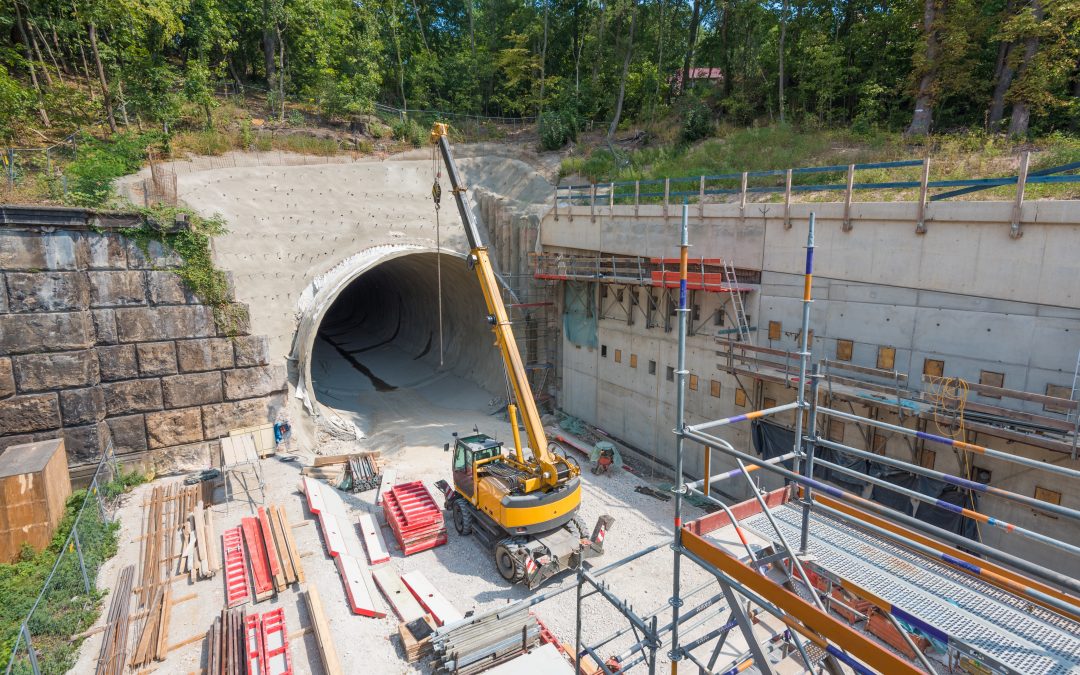 Last year, the Chancellor, Philip Hammond, announced that rail infrastructure in the north of the country would receive a £300 million investment. This is an exciting opportunity for cities throughout the north, providing faster and more efficient rail travel for those looking to commute and expand into this part of the country.

The infrastructure has been commission by High Speed Two (HS2), an executive, non-departmental public body, which is being supported by the Department for Transport.

This will be a huge undertaking and has received some criticism from environmentalists, as there is concern that the new infrastructure will damage and remove precious areas of countryside. However, the government have reacted to this by investing £5 million into woodlands, particularly down the middle of country. This means that new habitats will be created, and other areas will be conserved. A HS2 Environment Director (Peter Miller) has also been appointed to oversee the successful application of the countryside preservation and development.

“Ahead of our main construction work, we have started to replace, conserve and enhance any wildlife habitats that will be affected by the railway. Over time, we’ll be creating a green corridor of connected wildlife habitats, which will blend the railway into the landscape and support local species ranging from bats to badgers.”

Although there will be some disturbance to the immediate environment, the benefits of the infrastructure will alleviate the impact this may have. Businesses will see commuters find it easier to get to work, helping to increase productivity and improve work/life balance, as well as encourage prospective workers to choose jobs in the north.

With the recent news of construction giant, Carillion, going into liquidation, there has been some concern over the delivery of the HS2 network, as the company had been commissioned to design and build the railway, alongside two other firms, back in July 2017. However, the body has assured the wider rail community that there is a contingency plan in place and this should not affect the delivery of the railway.

The project should be seen as a huge investment in the future of the north of the country. Work is due to start this year and completion of the project is set for 2026.