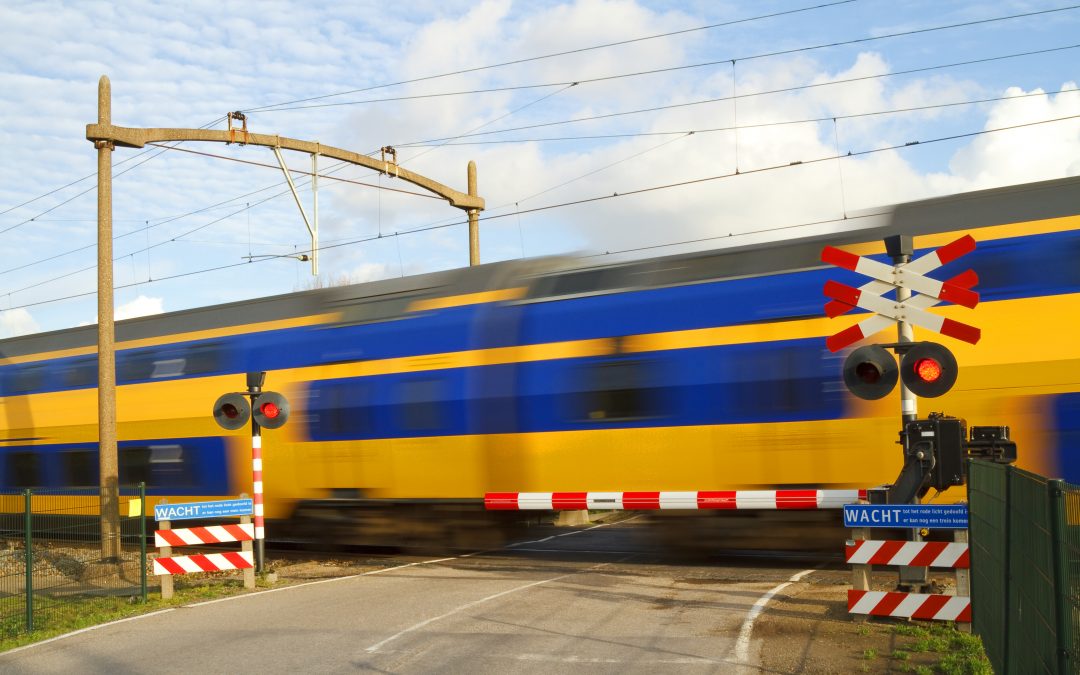 Dutch infrastructure operator ProRail and Rotterdam Rail Feeding (RRF) are on board with Alstom to begin Automatic Train Operation (ATO) tests in the Netherlands this year.

This is an exciting time both for Alstom and for the driverless technology industry as a whole. The hope is that the tests will provide the company with the results they anticipate; increasing capacity on the rail network, reducing energy consumption, and enabling drivers to take on a supervising role.

The collaboration between ProRail, RRF, and Alstom will allow the tests to be completed in one of the busiest railway systems in the world. In fact, the entire network consists of 3,223km, almost 7,000km of track. It connects nearly all towns and cities throughout the Netherlands, which is why the success of these tests is important for the efficiency and productiveness of the system. The number of trains and journeys on the network could have the potential for frustrating congestion in the future; the prospect of automation on the tracks is a step towards preventing these problems, rather than waiting for them to inevitably happen on such a busy network.

Of course, rail automation isn’t something new, but it is something that hasn’t been implemented on outside tracks because of the amount of potential risks, as Rick Van der Mand, project manager of automation at ProRail states, such as “car crossings, trees that have fallen on the track and damaged overhead lines”. There’s also the unpredictability of people walking near areas of track without fencing, which means it’s not only the trains which need updating, but the tracks too.

Alstom’s Senior Vice president in Europe states that: “Automated trains are on the innovation agenda of several countries and Alstom is leading the development of ATO for rail.

Alstom’s close collaboration with ProRail and RRF will contribute to support the progress of new technology and create a more attractive, more competitive and more sustainable rail system”

These are exciting developments in the rail industry and once tests are completed later on in 2018, we hope to see changes in not only the Netherlands, but throughout the rest of Europe as well.

For more information on our work with Alstom within South Africa, take a look at this case study. Contact us today for further details on our services we offer both within the rail industry and other sectors.