Busbars manufactured by Electropak for the Large Hadron Collider 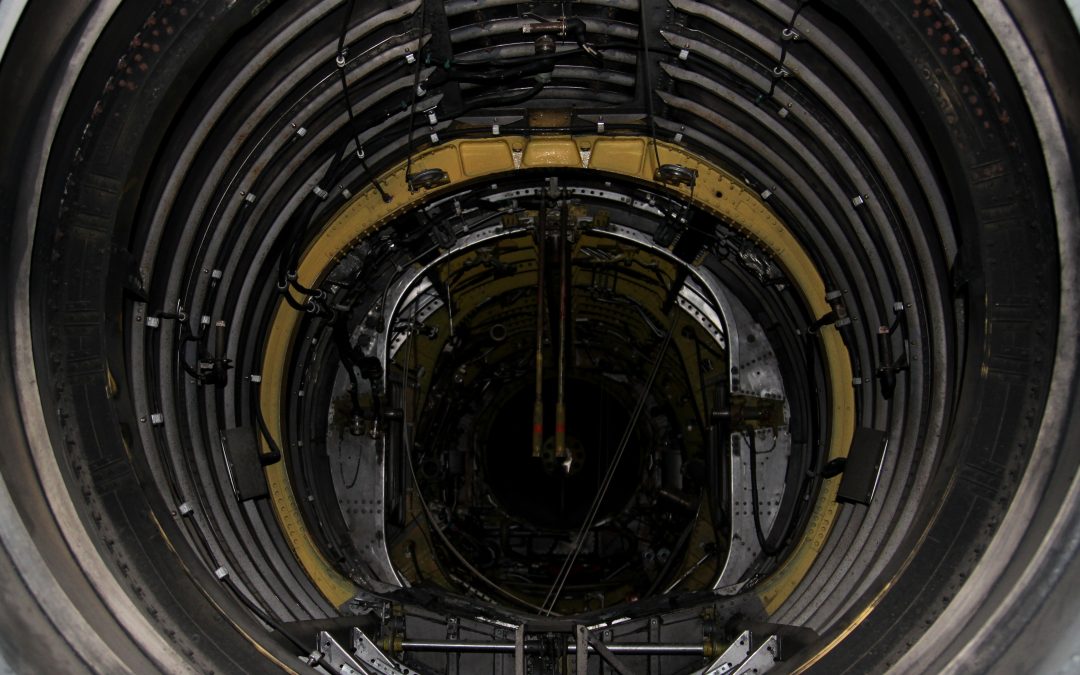 In the film Angels & Demons, Professor Robert Langdon played by Tom Hanks visits The European Organization for Nuclear Research (CERN) where three vials of antimatter particles are created. One of the vials of antimatter goes missing and the Illuminati threatens to use it as a bomb.

In real life, CERN uses the Large Hadron Collider to collide particles together. These collisions allow Physicists to test the predictions of different theories of particle Physics such as Higgs Boson, i.e. ‘the Big Bang Theory’. 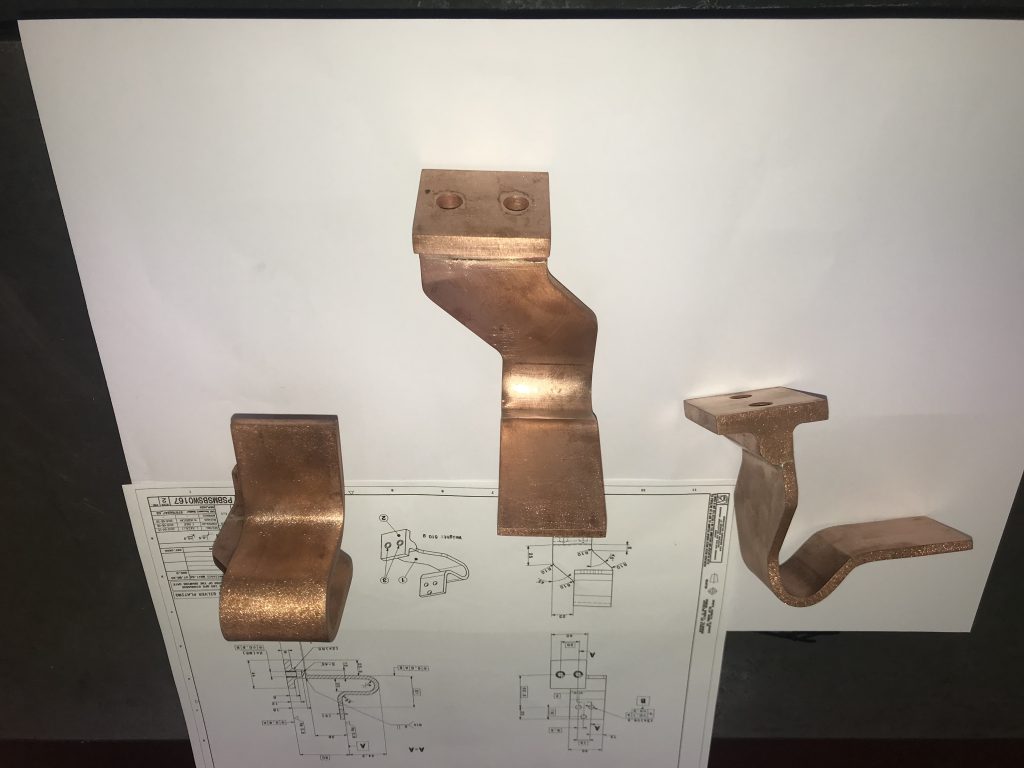 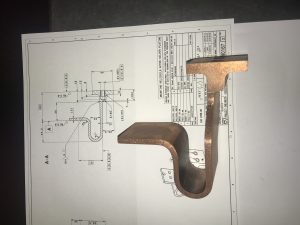 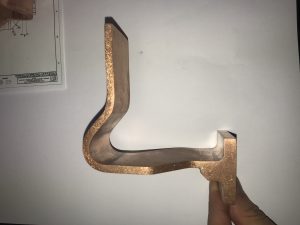 Finally, we powder coat the Busbars using Resicoat. The powder coated insulation allows for a number of Busbars to be fitted close together in a trunk system without the voltage jumping across a gap. This means more power can be generated from a Busbar system that can fit into a confined space.