Changes to the rail industry in 2019 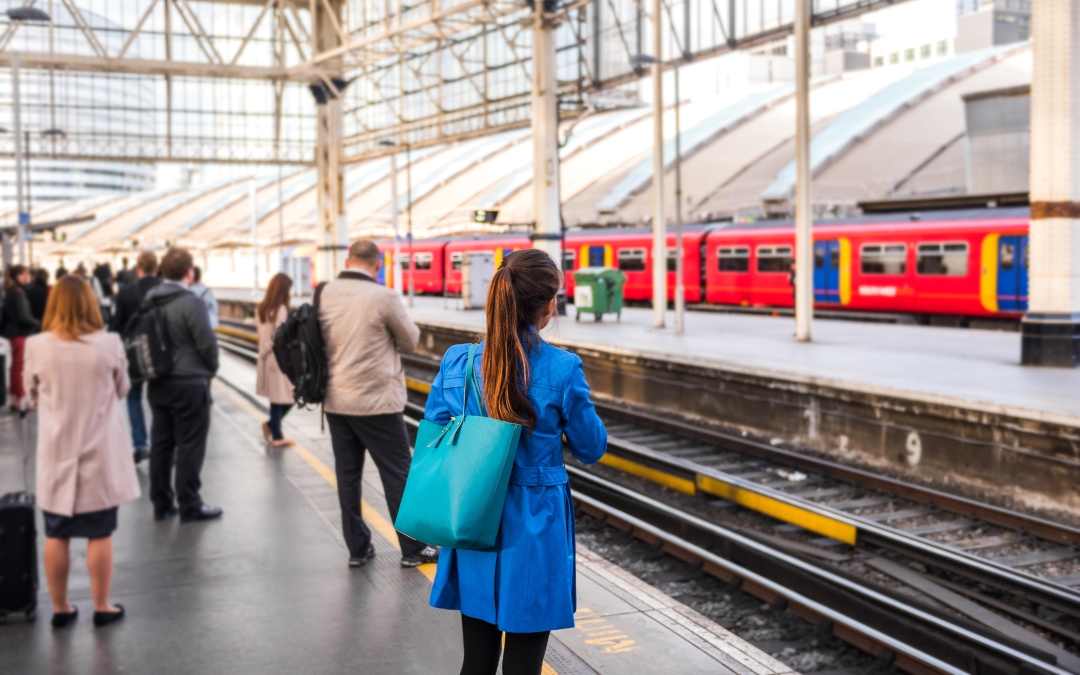 The future of rail in the UK is a hot topic. Rail fare increases are never far from the headlines and some of us will have undoubtedly been affected by the timetable changes in 2018 and we haven’t even begun talking about HS2.

A recent report from Transport Focus, highlighted that rail passenger satisfaction has dropped to its lowest since 2007. The results demonstrated that there’s a need for fundamental change in rail services is needed. However, there is major investment taking place in the rail network.

Global Railway Review even pointed to the UK as a vibrant rail sector given that approximately £88 billion will be spent of infrastructure in coming years. In addition, Transport for North (TFN), has unveiled a masterplan to spend £70 billion over the next 30 years.

Where will this money be spent?

According to the media, UK rail operators will be looking to spend approximately £2 billion each year on equipment and services over a 15-year period. For example, the average age of freight rolling stock in the UK is 25 years, so it is apparent that there is a clear and compelling need to renew this aging stock. 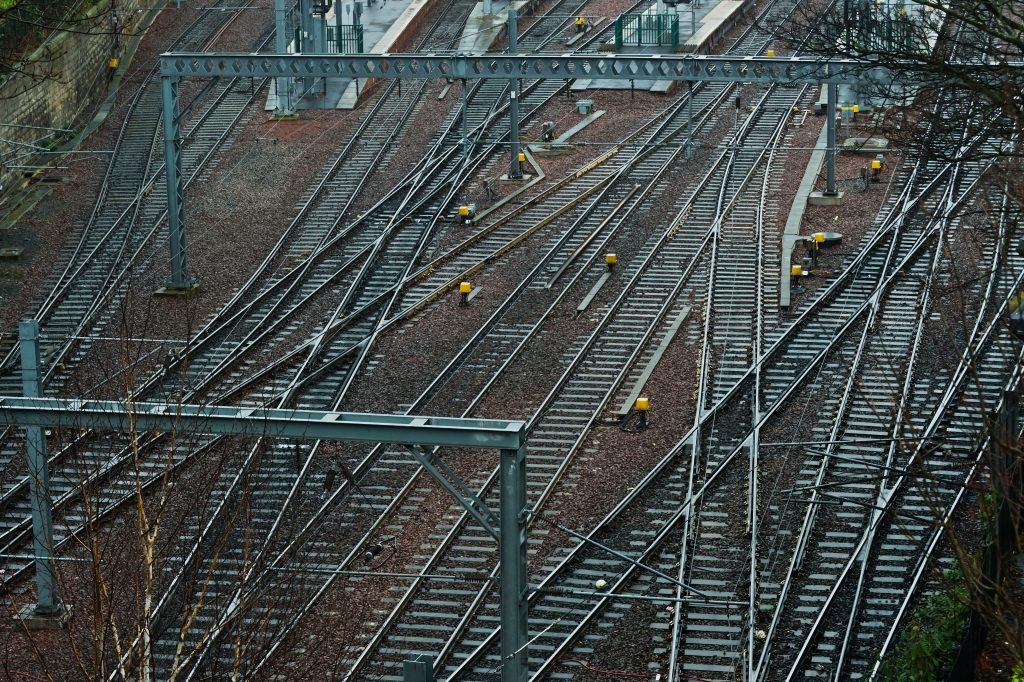 HS2, the biggest engineering project in Europe and the most advanced of its kind, will form the main spine of the UK’s network and is helping to fuel opportunities for a range of businesses in the industry. More than 2,000 businesses have already won work with the project.

TfN outlines the investment will be directed to the creation of a new station in Bradford and developing high speed services from Liverpool to London. The focus of its Northern Powerhouse Rail masterplan is that it will enable over 1.3 million people to have access to major city in the north within an hour’s journey time. This will mean major upgrades to some areas and the creation of new line between Manchester and Leeds.

Developments in rail technology and the push for digitalisation

As with most industries, the push for greater efficiencies is always top of the agenda and the rail industry is no stranger in the hunt for streamlining and reducing costs. Digitalisation provides a huge opportunity to help achieve efficiency but also reliability which has always been the bug bear of many train operators. Two of the major benefits of digitalisation is the ability to give real-time data on the movement of rolling stock and predictive maintenance – the latter being incredibly important when it comes to identifying when new equipment may or many not be needed. 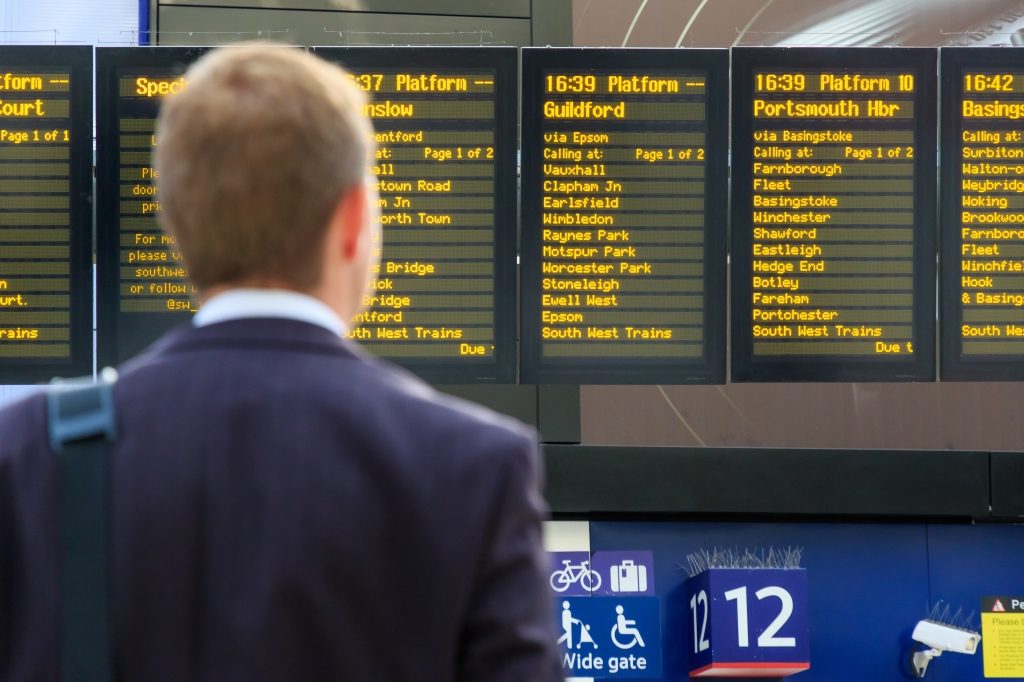 Artificial Intelligence (AI), will also support the rail industry in terms of how projects are currently managed which again will undoubtedly help to reduce project costs. Network Rail has also been trialling a new Internet of Things (IoT), technology to help the infrastructure manager to spot when a potential flood might occur and therefore reduce interruptions to the network. It has also opened a second Plain Line Pattern Recognition centre in Derby to increase its ability to monitor and fix faults. A fleet of five trains, including its New Measurement Train, monitor the network providing images of thousands of miles of track, quickly identifying areas that may need maintenance. Train automation is also high on the agenda with many in the sector saying that it could help reduce energy costs while providing a more flexible service.

The push for more fuel-efficient and cleaner trains

While plans for the electrification of the network were cancelled, Network Rail is still pushing ahead with projects in Glasgow, Manchester and London but the big news is that hydrogen fuelled trains could be operating on British railways by 2022.

Alstom and Eversholt Rail Group have recently revealed plans for a new hydrogen fuel cell train that will bring zero-emission rail journeys to areas of the UK where diesel trains still run. Unfortunately, they aren’t going to be much use in areas where overhead lines or third rails are already in place but they provide a cost-effective and clean alternative. The trains, which are already running in Germany work on the basis of a hydrogen fuel cell converting hydrogen into electricity which is then used to power an electric motor. Existing rolling stock will be converted to hydrogen run trains at Alstom’s Widnes plant and is expected to take approximately three years.

For engineers working in the rail industry, the next 20 years will prove to be a pivotal point in its technological development.

If you would like to find out how we can help your organisation with precision engineering, contact Electropak today for more information.